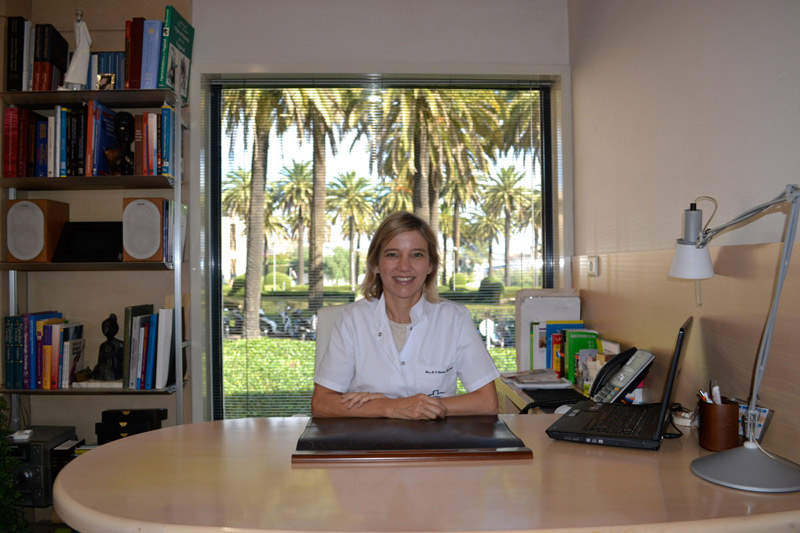 Teresa Gómez Sugrañes, MD PhD, is a member of Clínica Ginecológica -Hospital Teknon since 2011, when she partnered with Javier del Pozo, MD PhD.

Doctor Gómez developed part of her career in China before joining the Clínica Ginecológica – Hospital Teknon. She worked at the Sino-French University Hospital’s Obstetrics and Gynecology Department, which is afiliated to Suzhou Medical College, between March 1998 and July 2000. She has also worked as an Obstetrics and Gynecology specialist at the World Link Medical Center in Shanghai, taking as patients the expat community in China.

(From Monday to Friday from 10am to 8pm)